Why was this trial needed?

Meniscal damage in MRI imaging is a common finding in middle-aged and older patients with knee pain. Conventional wisdom dictates that these ‘meniscal tears’ are the origin for knee pain. Following this rationale, arthroscopic partial meniscectomy (APM) to trim the lesions became the most common orthopedic procedure with approximately two million such procedures each year. Remarkably, there was no convincing evidence to justify the practice.

A series of randomized controlled trials, including the FIDELITY, established that APM has minimal or no beneficial effects on patients’ symptoms. High prevalence of knee osteoarthritis (OA) among patients having undergone APM prompted concerns about APM potentially accelerating the progression of knee degeneration.

What is the primary objective of the FIDELITY trial?

In the original FIDELITY trial, we showed that APM was not any better than placebo surgery in relieving knee pain and other symptoms in patients with a degenerative meniscus tear in short-term (1- and 2-year follow-up).

The objective of our 5- and 10-year follow-up extensions, the FIDELITY-OA, is to determine the possible effect of APM on the knee symptoms and development of knee OA.

We have already published the following articles:

The 5-year follow-up examinations are completed and we are working with the data! 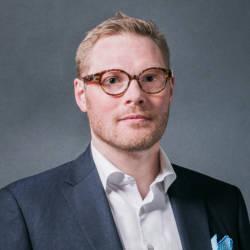 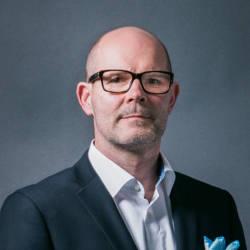 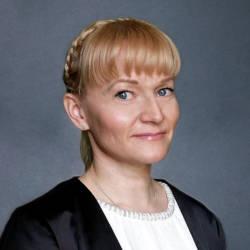 FICEBO research highlighted in an article in “Der Spiegel”

Forbes: Why Do Placebos Work? The Unexpected Answer Is In Our Social Structure

The importance of getting it right the first time

Arthroscopic partial meniscectomy versus placebo surgery for a degenerative meniscus tear: a 2-year follow-up of the randomised controlled trial.

Surgery: Falling out of love with knee arthroscopy.

Mechanical symptoms as an indication for knee arthroscopy in patients with degenerative meniscus tear: a prospective cohort study.

Mechanical Symptoms and Arthroscopic Partial Meniscectomy in Patients With Degenerative Meniscus Tear: A Secondary Analysis of a Randomized Trial.